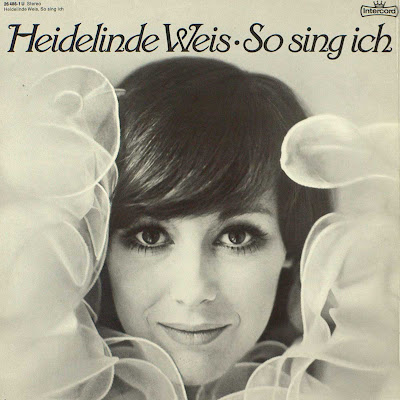 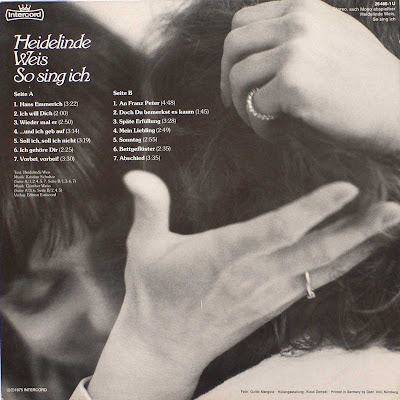 Heidelinde Weis is actually an austrian actress. She recorded this LP
with the help of some great guys like Sigfried Schwab, Fatty George,
Olaf Kübler, Bernie Prock, Dave King, Gary Todd, Todd Canedy
and Kristian Schultze (Xynn, Snowball, and so many more) who also produced this LP.
Very listenable from the first note to the last. This actress really can sing.
Tender bossa tunes beside unobtrusive funky tracks.
Wonderful music and i mean it!!!
Highly recommend especially for german speaking folks, because of the
surprisingly fresh and ironic lyrics dealing with love and life and stuff.
Link in comments 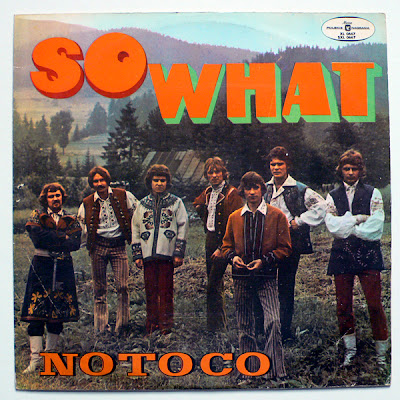 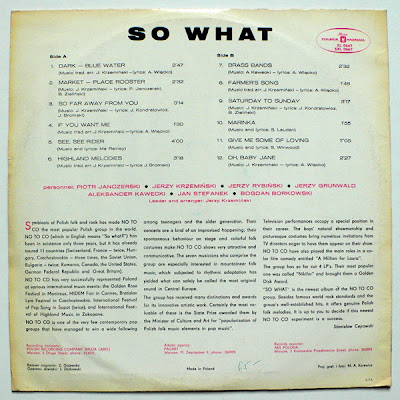 Notoco is the name of the group. "So what" is the english translation.
So this is something like a self titled lp. It contains progressive,
sometimes funky rock mixed with polish folk music from the mountains.
Sounds strange and it sometimes is, but definitely worth some listening.
I hope the liner notes on the back cover are readable, because they hold
some interesting information about the guys and their immense success
all over europe. Check out the incredible breaks on "saturday to sunday".

Is this a serious lp? 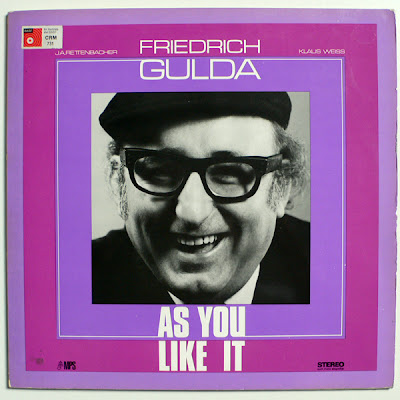 Mr. Fritz Gulda is in good humour. You see it & you hear it. Along with Hans Rettenbacher (Dave Pike Set) on bass and the infamous Klaus Weiss on drums Gulda kicks ass. The LP starts mellow with Blues for H.G. which is dedicated to the founder of the SABA / MPS label Hans Georg Brunner-Schwer. It tsay for a couple of tracks and then explodes with one of my favourite versions of "All Blues". The flipside starts with a 7 minute version of "Light my fire" and then cools down again. This is Jazz, my friends.

The tears of a clown 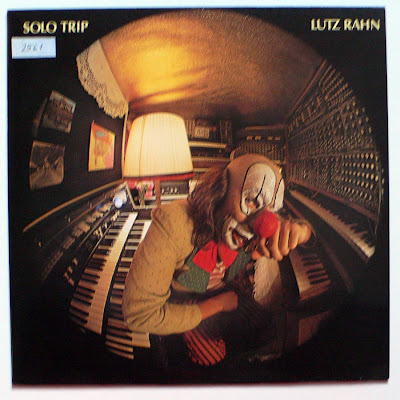 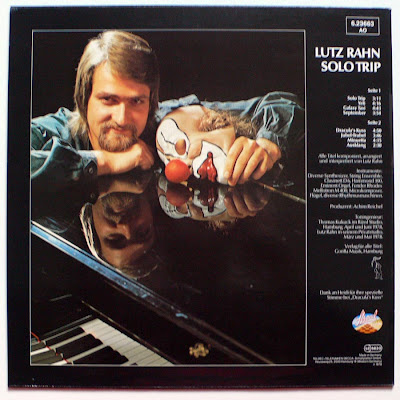 Wow - this guy's got equipment. And he's looking a bit funny, ha?
See what hapens when the mask is down - a nice & friendly guy.
This is not about discussing the shape of his nose,but lose a few words
about his music. It is a solo trip and a weird one.
Must have something to do with german humour which does exist -
just look at the cover! Friends of Luke Vibert's Nuggets will love this
rare beauty that sometimes sounds like the soundtrack to a C64 game.
My favourites are the mindbending "Galaxy Taxi" & the sexy "Dracula's Kuß".
Also recommended to fans of Klaus Schulze as there are also some mellow Berlin School tracks. 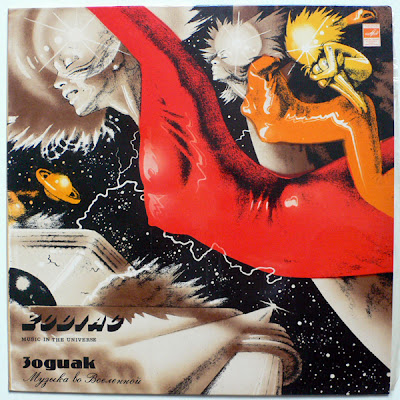 I used an online translator for the title. It is an invitation to move the body to a rhythm. This rhythm is a disco beat with spacy synthesizers à la Quartz or Droids or Arpadys or any of that spatial french goodies. This LP was released in '82. They have at least one other out. I used to have that one maybe 10 years ago, but didn't like and gave it away. Was that a mistake?
I've seen it a few times on ebay, but the price was always far more than the 1 Deutsche Mark I've paid back then. Now I have this here and I'm quite confident with it. The title is "Music in the universe" and the back cover says that the "Programme is dedicated to the 25th anniversary of the Soviet astronautics".
Right on! 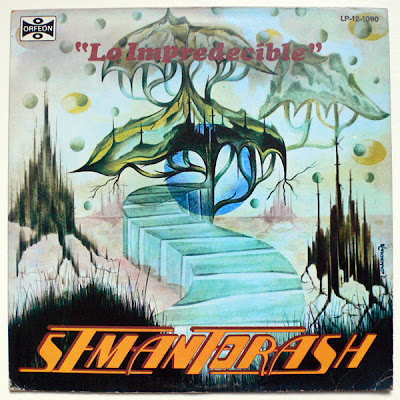 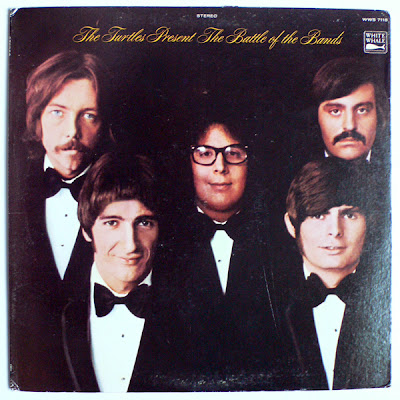 These guys call themselves turtles but behave like chameleons -
not only musically (the pictures of the inner fold are included in the .zip file).
Big Time. I only knew that sort of tourism through the musical categories from Ween. The Lightning Seeds covered "You showed me" and the Beastie Boys sampled "I'm chief Kamanawamalea". Enough of them names, here's the songs:

07. The Cross Fires - Surfer Dan
08. Chief Kamanawanalea & his Royal Macadamian Nuts - I'm Chief Kama...
09. Nature's Children - You Showed Me
10. The Bigg Brothers - Food
11. Fats Mallard & The Bluegrass Fireball - Chicken Little Was Right
12. All of the above together - Earth Anthem (The Closing)

Produced by Chip Douglas, Arranged by The Turtles & Chip Douglas
Recorded @ Gold Star Studios, Hollywoof in the year 1968
released on the White Whale Label as WWS 7118 in 1968 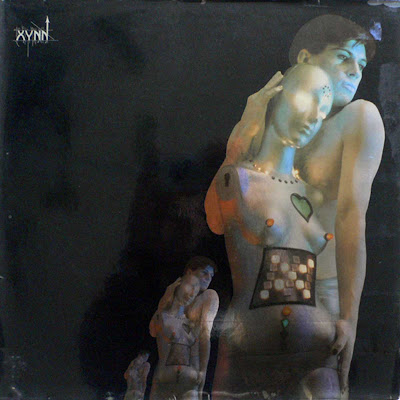 Most of the tracks of the LP are pretty spacy pop songs. If someone told me they were influenced by David Bowie, i'd nod. If i say "I think Jean-Benoît Dunckel was influenced by Xynn", what would you respond? Listen to "Space (Dreaming again)" and tell me,
how does it feel? HERE 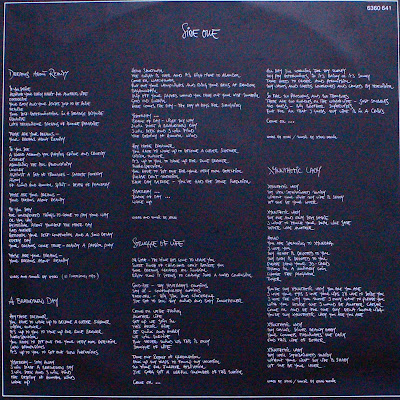 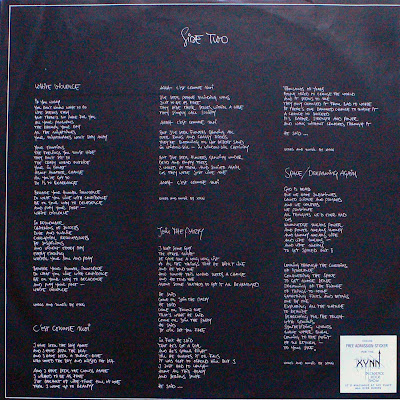 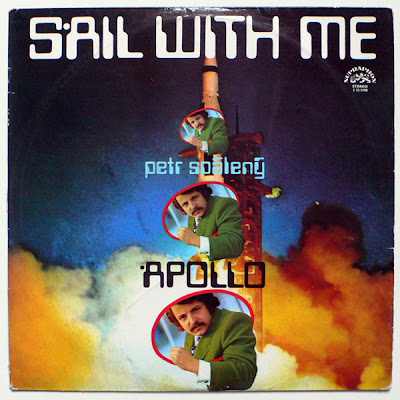 Released in the early 70s probably this obscure LP holds some very special tracks. Mr. Spaleny's english is interesting. His voice is too. I'd bet he was announced as the czech Lee Hazlewood when he tingled through the bars behind the iron curtain. After having listened to it twice I was absolutely sure that this man might be at least a little humorous. Check his version of "Games people play" and try to listen to it all the way through. Be sure that it won't get any worse. Instead it's getting up in space or some other strange place. Just enter Mr. Spaleny's Apollo and fly off with the "Dalailama" to the "Blubbering Baby" and be sure to check if that "Pipe smoke is magic".