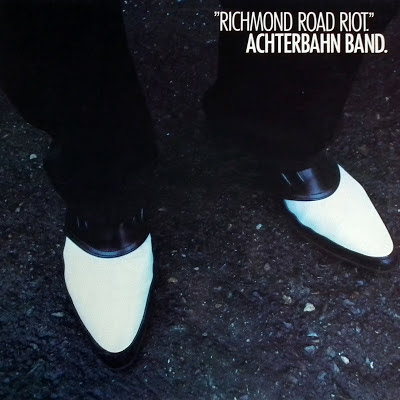 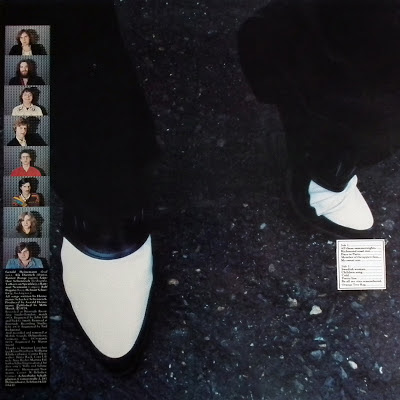 The Achterbahn Band's self released Richmond Road Riot LP seems to be the only record the group from Delmenhorst in northern Germany released. Now that is a damn shame, because in my little world Richmond Road Riot is a wonderful and timeless crown jewel...
But it always gives me a hard time when trying to talk/write about it. It's not easy to describe their very eclectic style of music - not really Progrock, not 100% Pop, Jazz? yes maybe..... Dammit I hate this category stuff! Maybe it's just incredibly good pop music with hints of progressive rock and easy latin á la High Llamas. And whatever it may be, it doesn't sound like "1979" to my ears. More like "sometime between 1969 and 2009".
Please get an impression and tell me what you think about it!