Nicest use of the label on the cover art, huh? 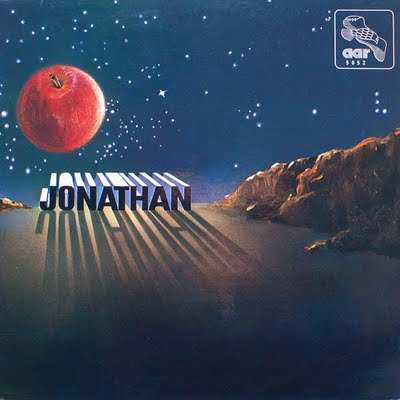 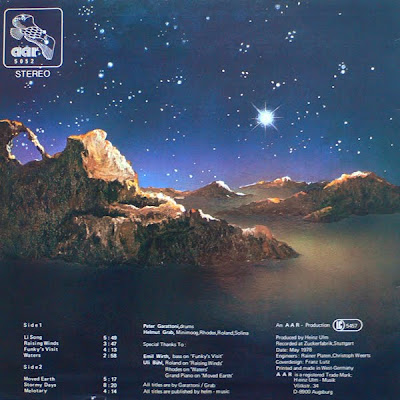 First of all I want to promise to post some non-Kraut LPs in the future....
But for now another german gem called Jonathan. The same titled LP dates from 1978 and was released on Heinz Ulm's AAR first and later (soonish) rereleased on Bellaphon.
Jonathan consists of 2 basic members - Peter Garrattoni (Nexus, Euenspygel) on drums and Helmut Grab (Matter Of Taste) on the keys and electronics.
Back cover says they were accompagnied by Emil Wirth playing bass on Funky's Visit and Uli Buehl playing a Roland synth on Raising Winds, Fender Rhodes on Waters and Grand Piano on Moved Earth.

I really love the combination of live drums and synths in this atmospheric and proggy album. Maybe you will too once you got it here
Cheers,
Basso

the old man's journey into the unknown 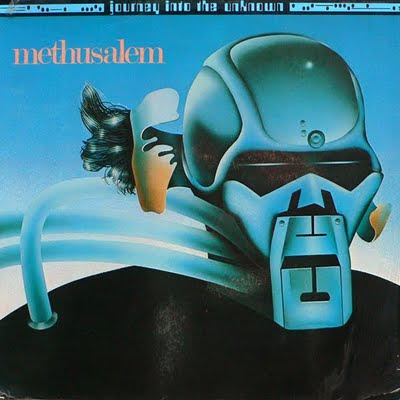 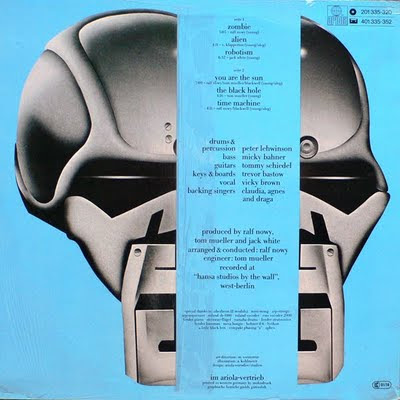 Here's one of those disco LPs that never gets boring. Good sign for a true classic.
Methusalem's "Journey into the unknown" also released as Empire "Self Titled".
Ralf Nowy, who played and produced a bunch of great & partially funky progressive Kraut LPs, is to be held responsible for this nugget. Trevor Bastow pleases us with some fantastic spatial Keyboard work! And the rhythm section - PURE BUST. Enjoy! 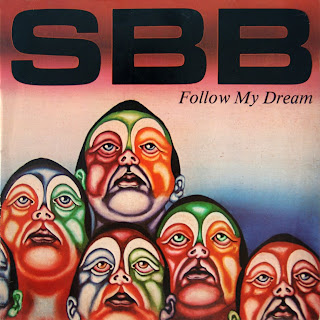 Follow My Dream seems to be SBB's most popular lp. This one was released in 1978 on the German Spiegelei/Intercord (sunny side up) label. 2 tracks broken into 4 parts.

Side 1: Going Away
a) Freedom With Us
b) 3rd Reanimation
c) Going Away
d) (Zywiec) Mountain Melody 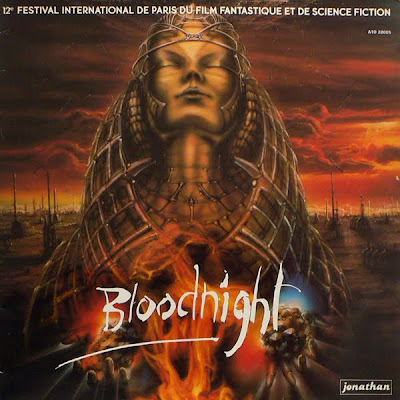 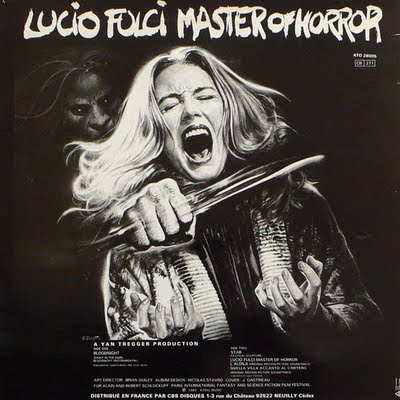 Here's Yan Tregger' Bloodnight from 1982.
I posted several of the tunes over @ the Dream Chimney's Track of the day - all from Side A which is the discoish of the both. The second side is the horror! I must admit I have not seen any of Lucio Fulcio's movies, but I think I will do in the future...
Get your popcorn and fake blood and enjoy the LP here 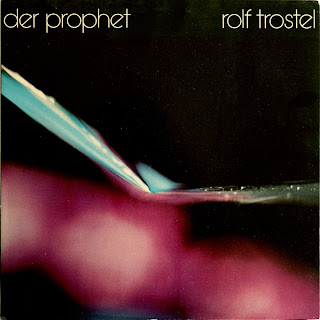 This is my first contribution to The Growing Bin. I hope you enjoy it.
Der Prophet was Rolf Trostel's 3rd lp and was released in 1982 on the Norwegian Uniton Records label. 6 tracks:
Side 1:
1. Der Prophet
2. Digital Track
3. Individual Destiny