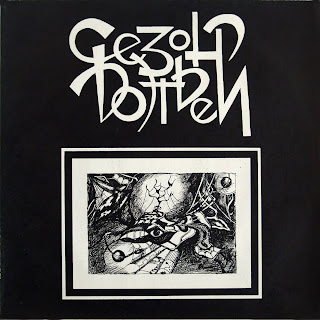 Sezon Dozhdei are a Russian space prog band originally formed in St. Petersburg in 1979. Multi-instrumentalist Maksim Pshenichnyi joined the band in 1984 and they recorded their first record in 1988. By the time this lp was recorded in 1992, Pshenichnyi and the drummer/percussionist, Alexei Petrov were the only full time members left. They were joined on this session by Alex Zubarev on guitar and flute, Maksim Kuznetsov on 'free guitar' and Rinaldo on vocals for the last track. The music moves between quiet ambient passages and intense sections with Floydian guitar solos and synthesizer flights. The songs are primarily instrumental with wordless vocals adding an extra dimension on a couple tracks. 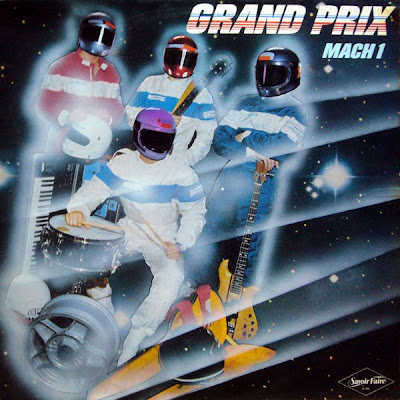 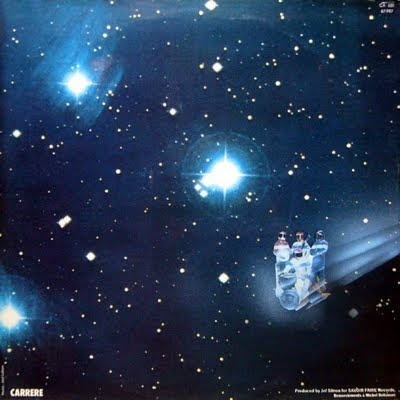 Another Massiera and Torelli gem. The guys were pretty active back then. Find the details here. Once you downloaded the LP you'll be missing track B2. I didn't rip it because I couldn't stand it and still can't! But I think those of you who dig some good "space disco not space disco" stuff will be pretty happy with the rest of it anyway...
cheers,
Basso 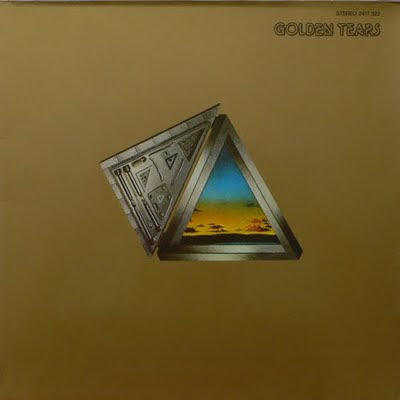 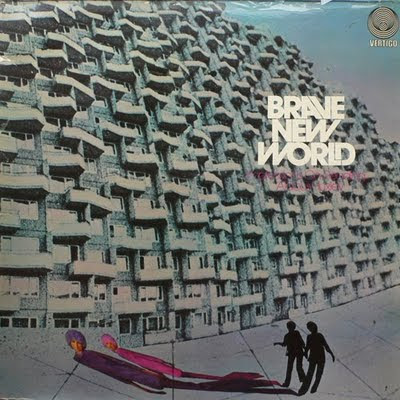 Brave New World - Impressions On Reading Aldous Huxley (1972 Vertigo).
A kraut fave over here! Instead of finding some words on this release I decided to copy the fantastic review marcelrecords wrote over at the LPs discogs entry on May 20, 2009

"Yes, this must be a concept album, at least according to the title, but not much inside the grooves conveys a Huxleyan atmosphere. Although the brainchild of OBrien, who wrote or co-wrote all the material, the main ingredient is the truly magical flute of Geller, who can produce any style imaginable and does so convincingly, too.
A sad recorder over solemn organ in Prologue slowly gives way to the warm sound patterns of Alpha, a versatile piece of jazzy rock and leading to passages with experimental use of different tape speeds. Lenina is very serene with a narration and multi-voiced flutes, while Soma is krautrock in the best of traditions with long guitar improvisations over a floor of organ. Almost early Pink Ployd, but with the unusual sound of an embedded flexatone. And there is Malpais Corn Dance, an unlikely track that sounds like folk music played by Martians.
Side B is dominated by the long suite The End (nothing to do with The Doors, of course) which pulls all stops. Wistful wind, English horn, ocarina, double-tracked recorders, sombre monks choirs, Scottish percussion, wild electric guitars, heavy synths, cascading saxes, soft-horror, well anything almost, but somehow forged into a meaningful whole, that can hardly be compared with anything else we have heard. Krautrock in its best form, an at times almost magical record!"

Be sure to scroll way down for some more Herb Geller!

link removed! 600 downloads and 1 comment is a slap in the face.

If you come here and don't find a link say thank you to those leechers.

I won't upp this again