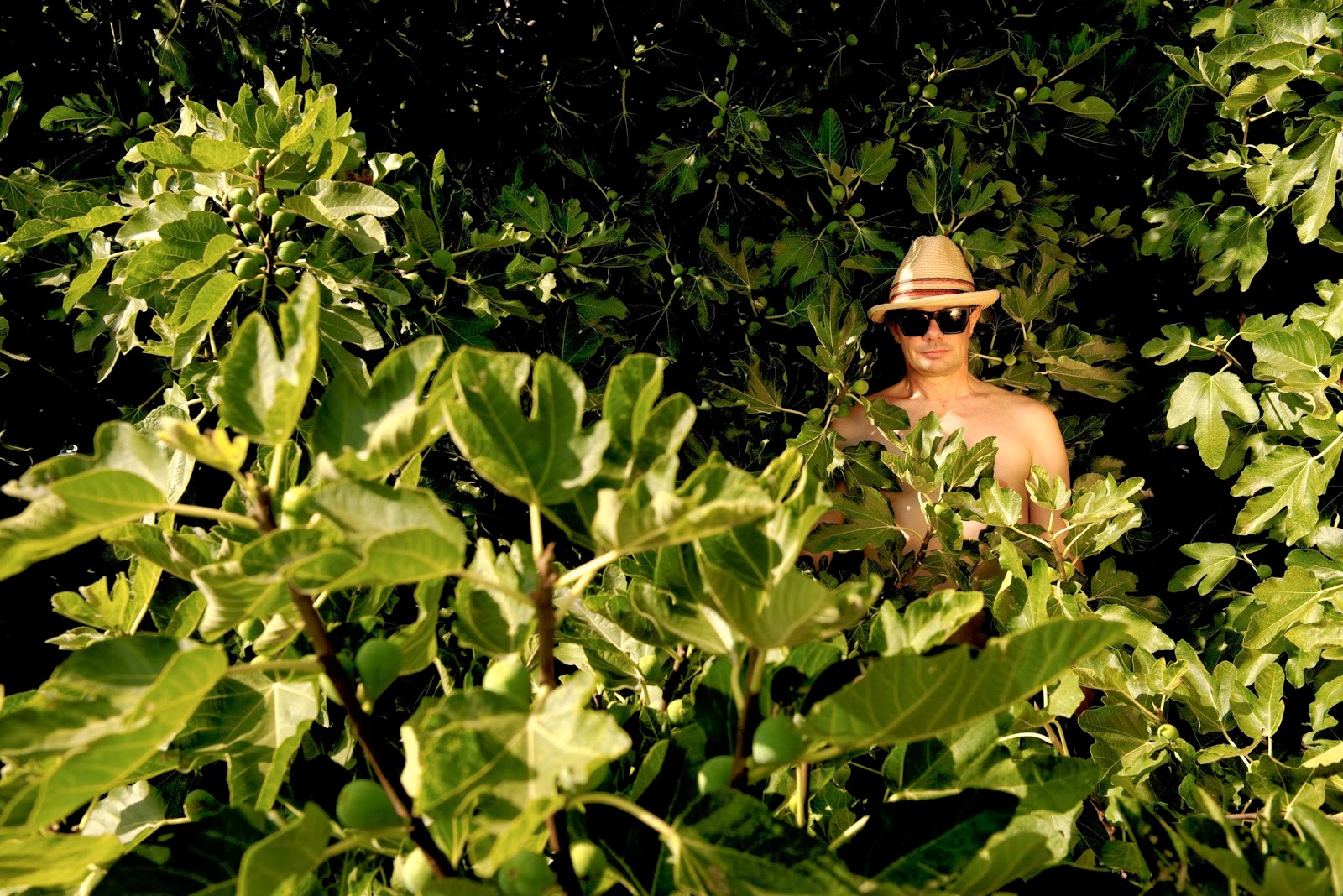 Here's some baked delights directly from danish pioneer Kenneth Bager 's lovely oven. Being a DJ and producer since the 80s he knows damn well how to use some tasty ingredients.  He's has been on national radio in Denmark for 4 decades and keeps playing old discoveries, new and interesting music every monday on his Music For Dreams show on Ibiza Sonica radio.
Kenneth has worked with Julee Cruise, Jean Luc Ponty, Aloe Blacc, Damon C Scott from Storm Queen and Sofie Gråbøl, leading actress from the cult Tv series "The Killing" are featured on his forthcoming album "Follow the Beat".
While Kenneth is not making music or playing in Ibiza, he throws some of the best parties around - his Coma Club celebrated the 25th anniversary last year. He also does a festival called "The Apple Flower Festival" together with Danish chef Claus Meyer - some of the line up for this year is: Gigi Masin playing live (!!), Phil Mison, Tako & Abel, HubbabubbaKlubb as well as yours truly :)
Not to Forget his label Music For Dreams having released more than 65 albums to date. In his mix for the growing bin Kenneth takes us on a relaxed and classy stroll through some decades of amazing music.
Thanks so much Kenneth!