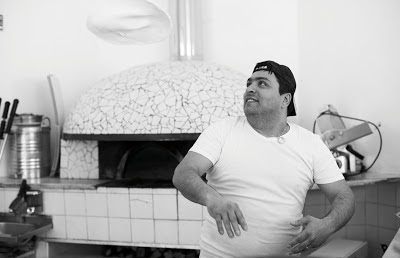 dedicated to the man who taught me how to cook

since i started the joy of cooking I wanted to have a show dedicated to the world's #1 cuisine - bella italia. I gathered quite a few tracks so that it was getting more and more difficult to chose the "right ones". 2 weeks ago i stopped looking for the perfect tracks and just made part one. more parts will follow in the future... For part one I decided to leave out some usual suspects as well as ignore the so called "Italo Disco". Instead I focussed almost only on songs that I discovered in record shops (except from 2 or 3 tracks) and I hope you'll enjoy it nevertheless....

PS.
If you like it a little more experimental "growing bin style" check out the show before.


it's #23 and it's called "lentil soup and heavy rain"
I recorded it on a day that was the fourth day of heavy and constant rain in a row and it went well with the lentil soup that i was cooking afterwards....

Jazz? Maybe . . . Gnawa? Could be. Techno? Hmmm. Ethno-jazz-hop? Whatever it is, it works. This head scratcher was released in 2009 in Portland, Oregon. Very limited release, very scarce, very good. This duo outing with guests goes by Sesqui and Tahrei. The release is called Setenta Y Dos. We get lots of ethnic percussion, keyboards and jazzy horns and a bit of chanting on a couple tracks. This pair could produce a very entertaining live show. 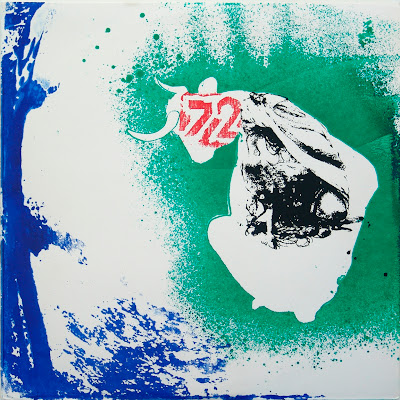 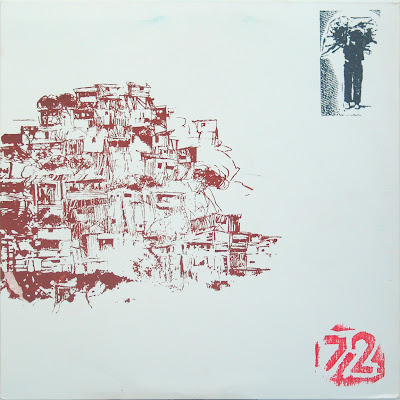