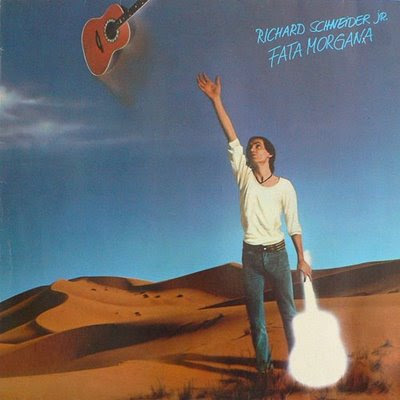 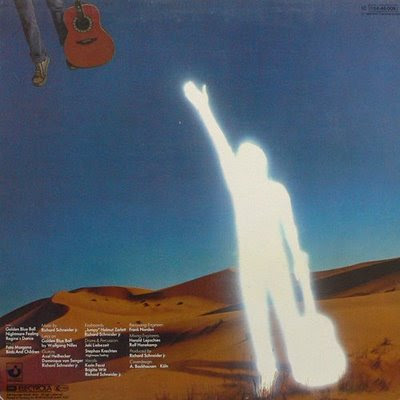 There have been a couple of requests for this nugget and I finally found the time to dig my rip out of the sanddunes of my hard disk. Unlike the first album which I think is good from beginning to end this one has two HUGE hits. Regina's Dance and the title track that covers almost the complete B-Side. The lineup is quite the same as on Dreamlike Land: Liebezeit, von Senger, Heilhecker, Zerlett, and Krachten (if you don't know 'em already, check out everything Dunkelziffer or Dominik von Senger ever recorded because that's them guys and they rule!)
Have fun and Dance with Regina!
Cheers,
Basso 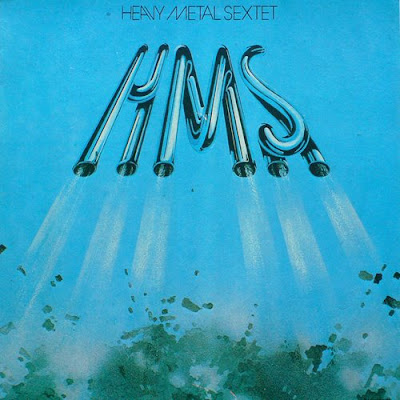 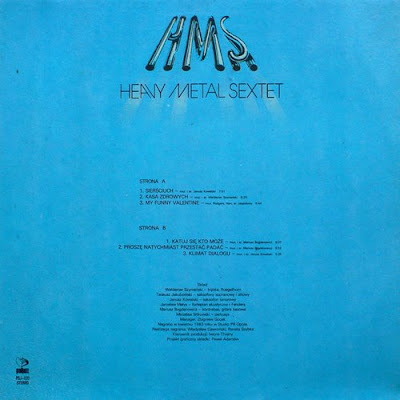 The name speaks for itself. Not for the stylistic orientation, but for the heavy use of brass! These guys are highly energetic and pretty fast. I'd bet my ass they visited the music conservatorium. When I listened to it first I got stuck at Klimat Dialogu, a sambaesque tune (the final track) and then worked my way back throught the album. Now I really enjoy every little bit and that's why I'd like to share it with you here.......
Cheers,
Basso
Posted by basso at 17:54 2 comments: 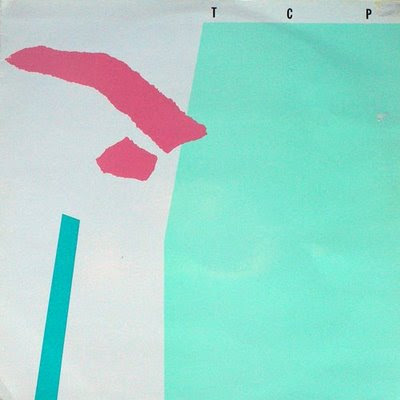 Of course it's T. C. P. - Tony Carey Project.... As a follow up to the almighty Paul Durango's posts of some of his early 80s LPs here's the one still missing on a couple of hard drives. My vinyl is not a near mint copy, but I hope it'll be fine for now. This stuff often is labeled as cosmic music, but if you ask me I'd say it's just damn good synth pop. What do you think?
Cheers,
Basso 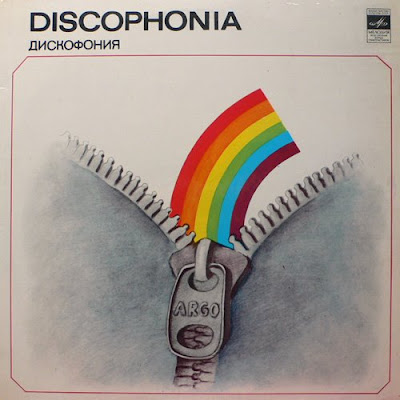 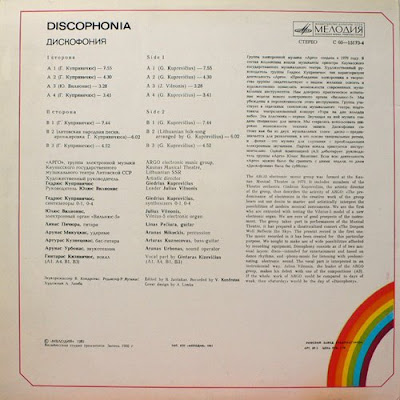 If you believe the hype this is cosmic disco at it's best ; ) If you don't it's still a darn nice electronic album that has some juicy disco rhythms. Some funky drums as well and a good portion of obscure sounds coming out of Julius Vilnonis selfmade Vilnius-5 electronic organ!!
The best thing about the music: just like this LP it is composed for theatre plays, performances, ballet and that kinda weird stuff.
The Argo Electronic Music Group used to be sort of the houseband of the Kaunas Musical Theatre in Lithuania. The sound of this record isn't too brilliant. I know a good couple of guys who own this record and it's the same with all of them copies - looks mint & sounds shit. Nevertheless have a listen and feel free to do some modern dance ...... 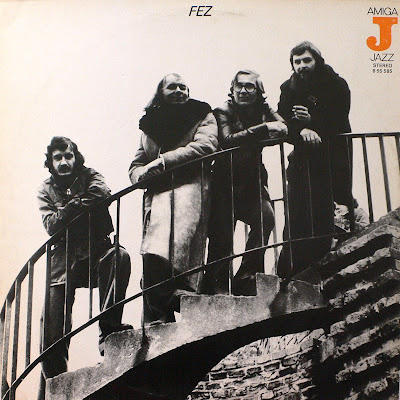 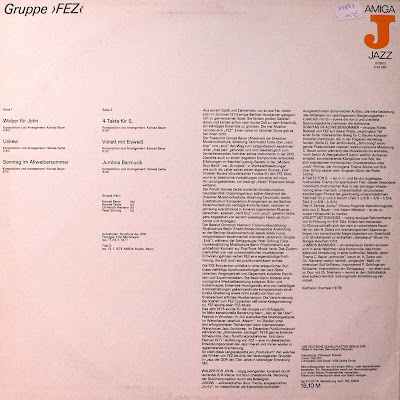 Au right! Here's something for the Jazzheads again. From the former GDR, a quartet of young jazzers called Fez (what might be translated "Fun"). Have fun with them guys.........
Cheers,
Basso
Posted by basso at 20:59 8 comments: 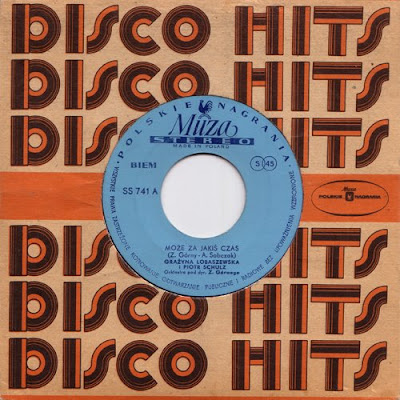 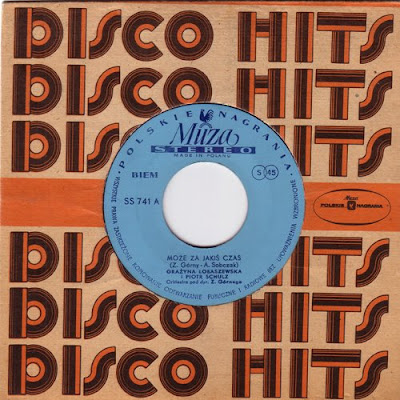 Here you are! Some funky polish Pop. On Side A Lady Lobaszewska is accompanied by singer Piotr Schulz. Didn't like this slow groover at first, but it was growing over the last years... so I can say I'd prefer it to the danceable B Side Za Gora Gor that features the almighty Ergo Band.
The choice is yours!
Cheers,
Basso
Posted by basso at 21:43 2 comments: