Oh No! Not Another Decerf ‽ ‽ ‽ 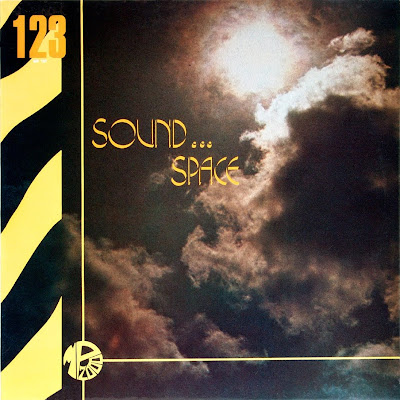 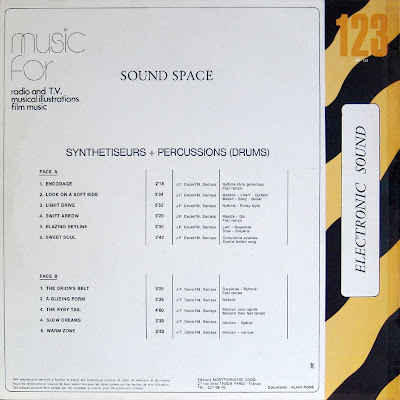 Sorry but I just had to share this. J.P. and Marc Saclays cooked up these 11 platters full of well baked synth noodles on a bed of crispy drums with slinky guitar garnish. What? You're not hungry? Ok, we'll save it for later; midnight snack, maybe? 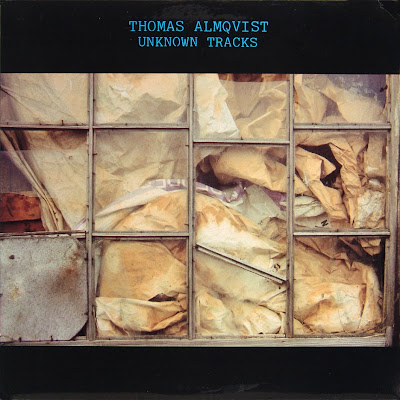 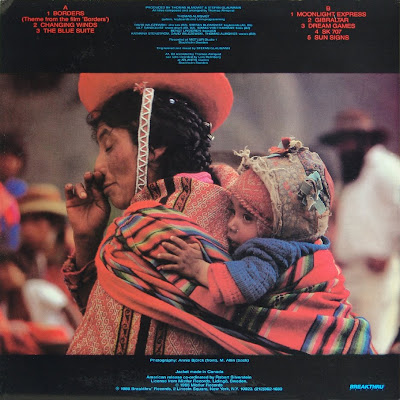 For those who have overseen it in Cesare's Thomas Almquist post -
Luis aka Acid Dragon from Mexico kindly contributed the "Unknown Tracks". If you liked Nyanser, you will enjoy them Here. If you - Dear Guest - have a picture of the cover.... Thanks in advance! 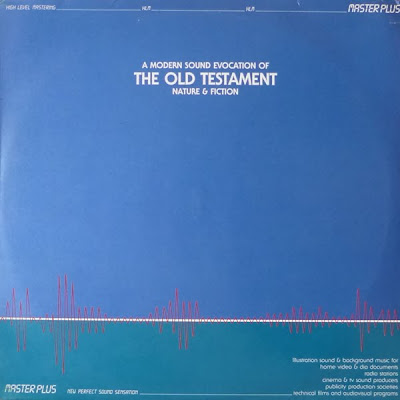 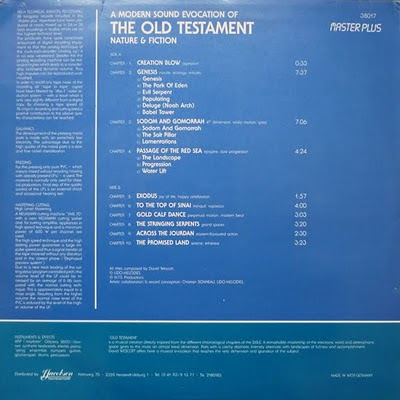 I've been after this LP for a while. Well, not really after this one here. David Wescott's "Musical Evocation Of The Old Testament" originally released on french library label MTS. I was so darn happy when I found this affordable copy in the depths of the web because I only had an mp3 of "Across The Jourdan" which really blew me away. When the record finally landed on my player I was quite astonished to hear these great progressive sounds on side A. Quite different from what I knew. Then quick to Side B to finally hear Jourdan in high quality. Hmm, where is it? ........IT'S NOT THERE!
After my disappointment settled a bit I listened to the whole album again and again and I liked it! mmmmh..... maybe just another recording session or a modern version as the cover says, I thought. Recorded the whole thing and when I got to naming the tracks I realized the info given on cover and label do not match the track lenghts at all. I suppose this has nothing to do with the Wescott record but imho it's an amazing record.
The tracks are now named A1, A2, etc as I have no Idea what these are really called nor I do know who is responsible for the music. Maybe Wescott, maybe someone else. If you do know more than I do please enlighten me. If you're curious about the music - a link will appear soonish.
Cheers! 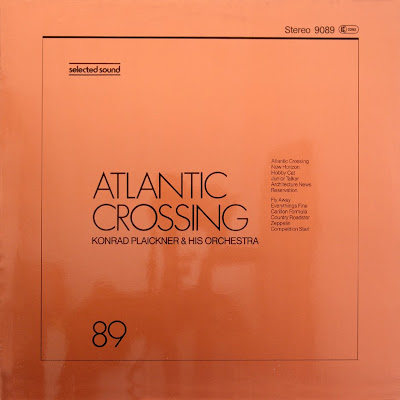 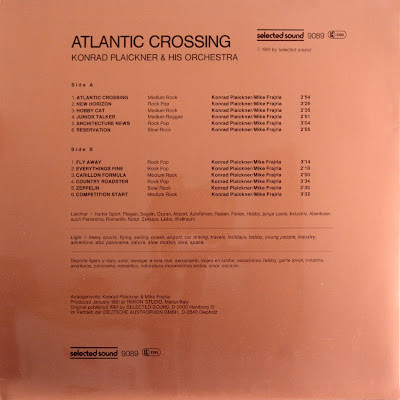 Atlantic Crossing is 12 tracks of rock oriented production library jams with a full orchestra backing a 1981 style rock band. All tracks composed by Konrad Plaickner and Mike Frajria. And yes, it's all good. 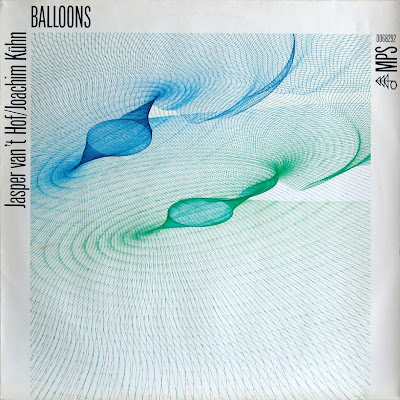 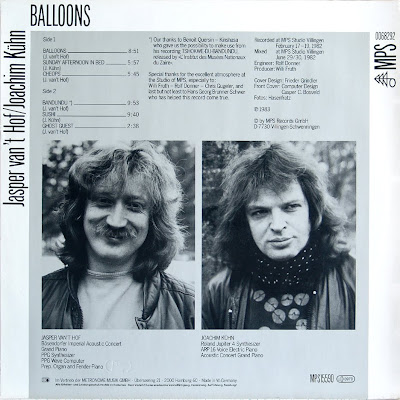 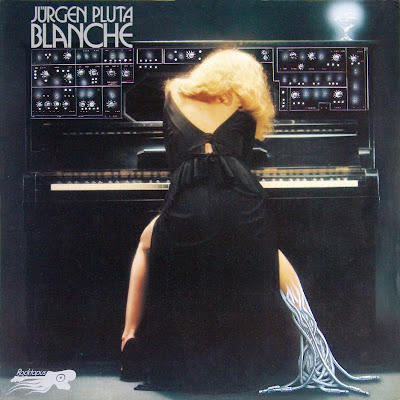 Jürgen Pluta's first solo lp released in 1980. This sounds a lot like some of the higher quality library lps of the same period but with longer track durations. A few of the tracks have a slow disco groove and Bayswater has a kind of manic YMO quality. All tracks feature synthesizer as the main component. Rolf Eggemann is playing drums on Montreux and Airports and Fritz Fey adds guitar to Montreux and Bayswater. Pluta plays all other instruments. 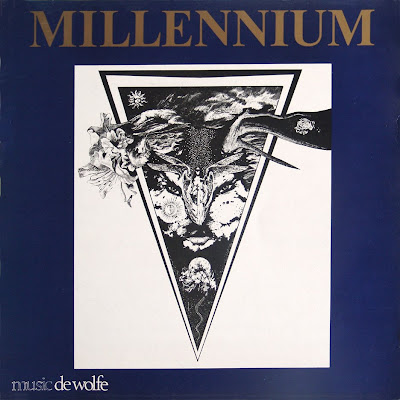 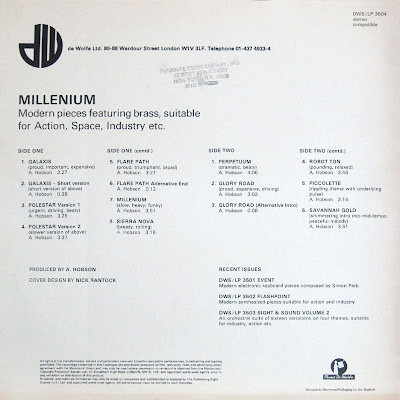 Electronics and brass with solid drumming. They make for a great combination on this set of tracks composed by A. Hobson. Themes suitable for action, space and industry. 1983 so the beats lean toward disco on a few tracks. Three tracks are under a minute but the rest are over 3; not bad for a library lp and there are 14 tracks on this one. Trippy artwork on the cover by Nick Bantock, as well.